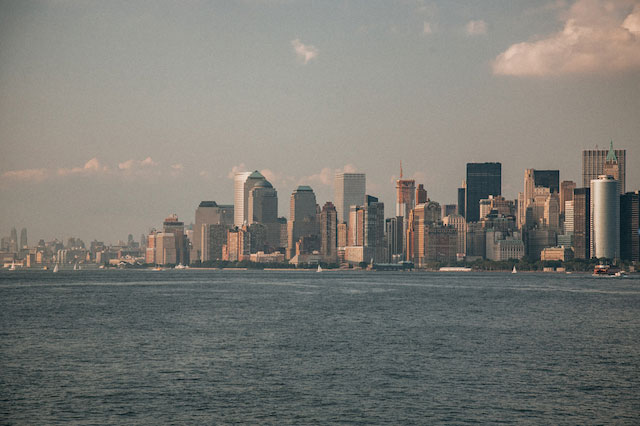 To impress clients, close deals and avoid embarrassing situations when working with Americans, you need to understand the nuances of US business culture. This article gives practical tips that will help you build rapport – and successful, profitable relationships.

Americans are hard workers who value punctuality. Being late is frowned upon, and not attending at all – also known as “standing someone up” – is very rude. Pre-existing plans take precedence, and Americans go to great lengths to stick to their commitments.

To make a positive first impression and demonstrate you value your relationship with US business associates, be 5 minutes early.

Unlike in Italy, where the lunch break is a sacred ritual, only 1 in 5 Americans stop for a midday meal. (They also have much less vacation time than most Europeans.)

So while lunch meetings do happen, you shouldn’t feel surprised or offended if they’re comparatively quick – and if the real progress happens in the conference room.

In meetings, Americans can be direct and always value efficiency, so expect them to get to the point quickly – they call this “cutting to the chase.”

They like to keep things amicable but aren’t afraid to be straightforward in the interest of keeping things moving, because they equate time with money. However, they always like to end meetings and calls on a positive note, and will warmly thank people for their time regardless of the meeting outcome.

And remember – age doesn’t necessarily equal status in US companies. A younger person may actually be the decision-maker, so tread carefully until you understand the dynamics between everyone in the room.

In some (more reserved) countries, self-promotion is perceived as arrogant. Not in the US. Americans see it as a way of demonstrating confidence and self-belief. It’s colloquially known as “blowing your own trumpet” – and is not only common but expected to a certain degree. The idea of a "personal elevator pitch" came from America, and drawing attention to your achievements can help deliver positive results in business situations.

Americans love acronyms and abbreviations. Here are a few you’re likely to encounter in emails (and even in conversation):

Be a concise communicator – but still express enthusiasm

Americans like to be direct, which contrasts sharply with the more verbose Italian speaking style. So be succinct – both when talking and writing. Practice making your sentences shorter and using stronger, more precise verbs.

But don’t avoid being expressive – mirror the American style and share your opinions enthusiastically (but without cursing).

Use entertainment and sport as cultural reference points

Many Italians say they get most anxious about situations requiring small talk (like happy hour after work) – because that's when cultural references and/or slang are commonly used.

Generally speaking, Americans are very engaged with TV culture “Did you see the Tonight Show last night?” is a great way to start a conversation. Asking if they’ve seen the latest blockbuster recently is another good way to build rapport.

Sport is another useful small-talk subject. American football is a national pastime, along with baseball and basketball. The average National Football League (NFL) team is worth a staggering $2.5 billion, and when it comes to the championship Super Bowl game, the ads are as much a talking point as the game itself. If you’re speaking to someone in January or early February, it can be a major subject of conversation – especially if the local team is playing.

You’ll also hear sporting references used colloquially in a business context (particularly relating to baseball). You might need to “touch base” (check in or contact) with your team because a client isn’t “playing ball” (doing business). You’ve “pitched” (suggested) a “ballpark figure” (a rough estimate) – but the client has thrown you a “curveball” (something unexpected). The result? A “whole new ball game” – or a completely different situation.

Our courses aren’t just about grammar and vocabulary. Your sessions are conducted by native-speaker trainers from different countries, so you’re exposed to a range of backgrounds. As a result, you learn the cultural nuances associated with conducting business in America and beyond. 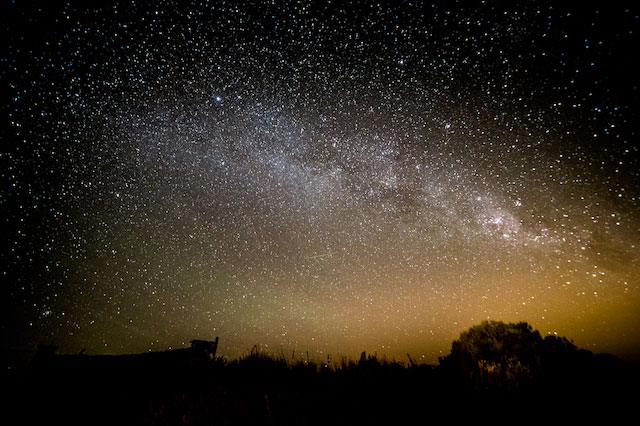 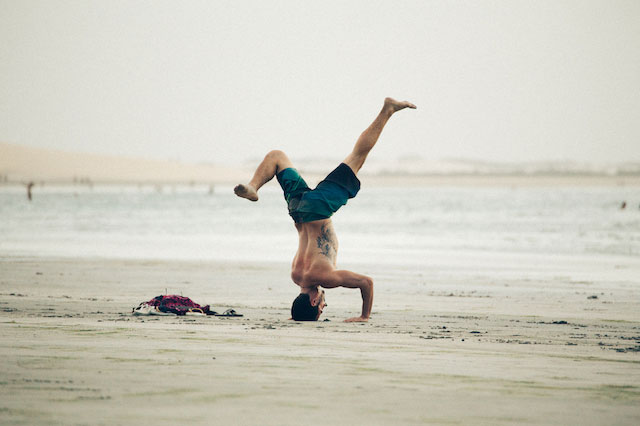 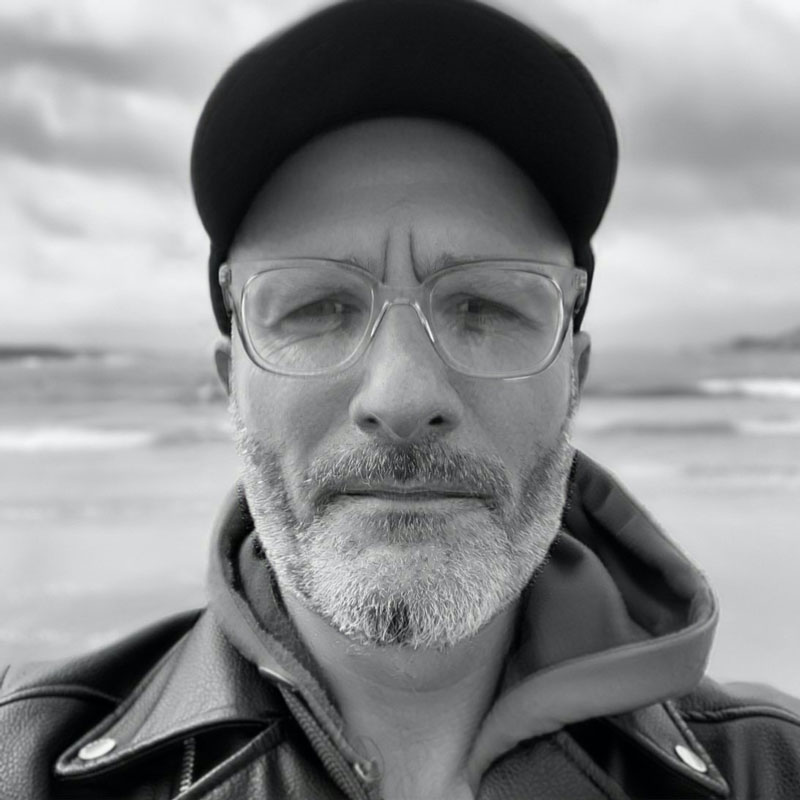