Back
How to Improve Your English Accent: An English Pronunciation Guide for French Speakers
Business English, Practical Skills

The French accent in English can be charming, alluring even, but it can also hinder your success in an international business context. If you have a very pronounced accent your audience may struggle to follow your message – which can undermine your authority, negatively impacting your business transactions.

Neutralising your French accent is the final step in making your spoken English more effective and impactful at work.

Below we’ve identified 8 tips to overcome the most common pronunciation problems faced by French speakers.

The French “R”, or uvular trill, is very recognizable. To change this into an English “r” you need to modify the use of your tongue completely.  In French, the “r” is produced in the back of the mouth by making the back of the tongue thicker, and passing air through the top of the throat and the tongue. This results in a sort of “growling” sound. You shouldn’t be growling in English!

In English, the “R” sound is a nothing sound. It almost doesn’t exist. There are 2 different ways to pronounce this letter: the British often use the ‘schwa’ sound (uh or ah), so ‘mother’ becomes mothuh.  Whereas Americans pronounce the “r” by bending the tip of their tongue up a little. It is a rather soft sound. Try pronouncing both of these sounds and practice whichever one feels easiest.

In English the “th” sound is made by air passing between your tongue and your top teeth (but with your tongue still in your mouth). The letters are either voiced (there) or unvoiced (thin).

The French tend to substitute “zzz” for the voiced “th”:  there = zere; and these = zeese. And they substitute an “s” for the unvoiced “th”: Thank you = sank you. Together: Sank you so much for zis”.

An easy exercise to practice the aspirated “h” sound is to repeat the following phrase “Harry has a hard time with him.” The underlined “h” is always aspirated.  Make sure you are exhaling on these when you reproduce them.  Try putting your hand in front of your mouth and feel the air when you say them.

On the other hand, don’t add the aspirated “H” where it isn’t. The word “reaction” is not rehaction. And in the word “honor” the  “h” is silent in English.

Intonation is critical for delivering your message effectively. The most common intonation problem for French speakers is misplaced upward intonation. Inflection is typically reserved for asking questions yet French speakers often apply it to every phrase. If you are delivering an important statement, saying it like a question diminishes its impact dramatically.

Try this exercise: choose a sentence and experiment with emphasizing different key word throughout the statement, with the aim of identifying which variation sounds most natural.

In the French language, the “u” sound is made with an accompanying puckering of the lower lip.  Native French speakers often duplicate this movement when they are speaking English, in other sounds – even to produce  the “s” sound. Look in a mirror when you are speaking English, and practice eliminating unnecessary facial and lip movement.

“Sit” and “seat”, “live” and “leave”, ”slip and “sleep”: these pairs of words have a distinctly different pronunciation – ih and eee. The difference may seem slight, but giving the wrong pronunciation to these words can change the meaning entirely.  Just think, slipping (ih) on the floor is very different from sleeping (eee) on the floor! Revise the difference between these common vowel pairings and you can avoid embarrassing mistakes in your speech

7. Get the stress right

French speakers tend to put the stress in words on the first syllable in English.

Two examples are the words “idea” and “negotiate”. In English, these words have the accent or stress on the second syllable in English:  i DE a, and ne GO tiate. Whilst native French speakers tend to put the stress on the first syllable: I dea, and NE gotiate. Listen carefully when you’re talking to native speakers and take the time to mimic where they place the stress – this will slow you down at the beginning but eventually correct syllable stress will feel natural

The French language is populated with nasal sounds so it’s common for French speakers to transform English words with the same letter formation in this way.  For example the word “France” is typically pronounced by French speakers with a nasal sound, dropping the “n”. Remember that the “n” in “France” is pronounced in English.  Also the word “grand” has 2 consonants that are pronounced in English.

Be aware of and pronounce all these consonants when speaking English.

Do you want to take your spoken English to the next level?

On The Language Grid pronunciation program, our pronunciation expert works with you on an individual basis to identify your weaknesses, then through personalized innovative exercises, helps you overcome them. Our methodology focuses on effective communication, because it’s not just what you say, but how you say it that delivers results in business. 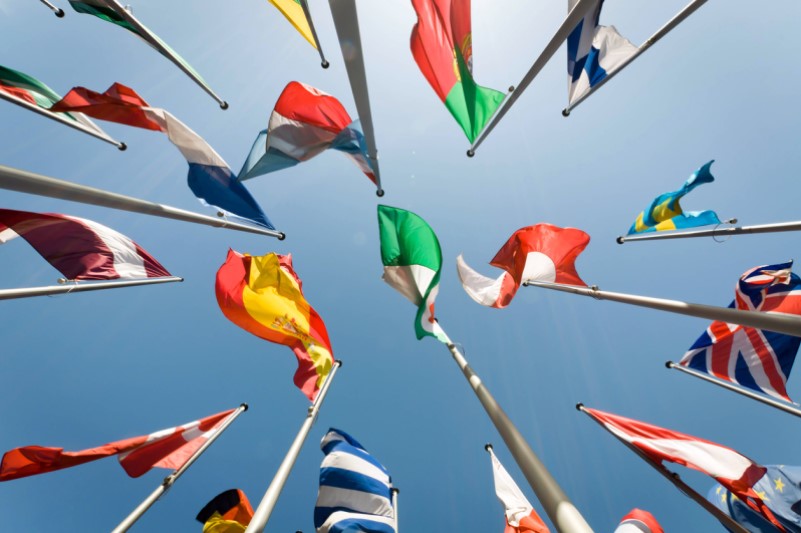 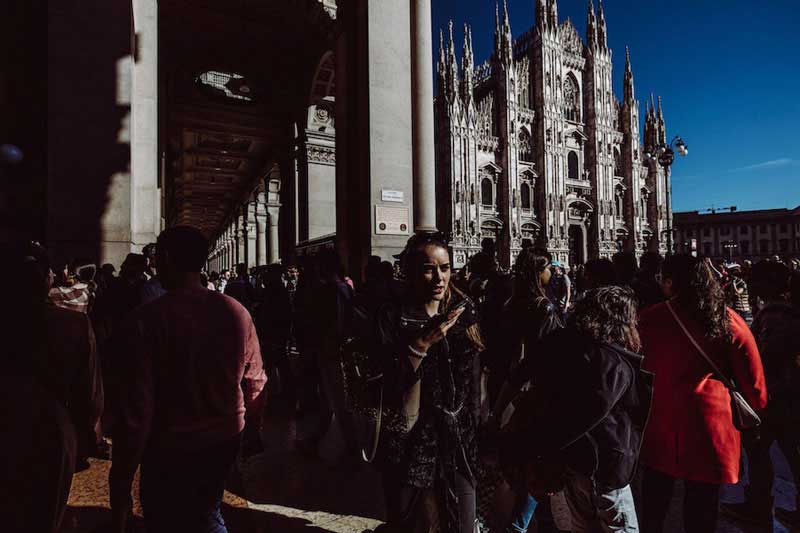 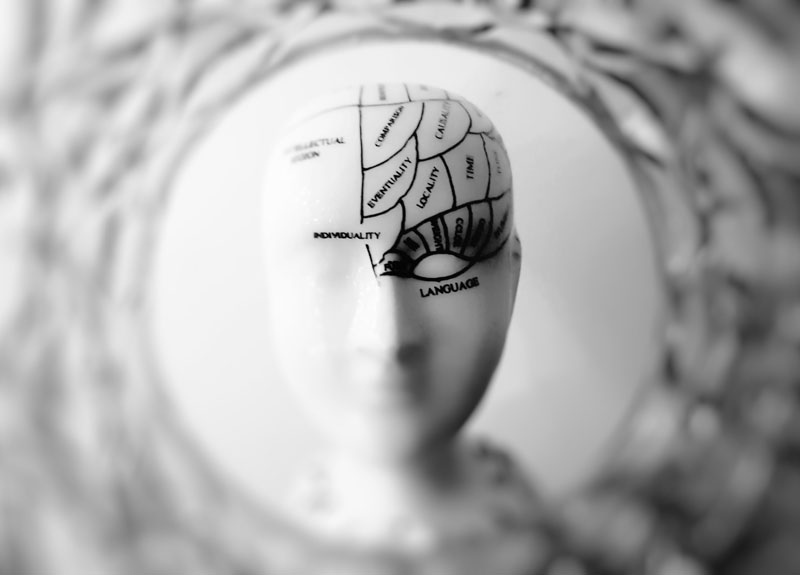